Orange County Comptroller Phil Diamond, CPA, serves Orange County citizens as their independent watchdog.  Over its existence, the Comptroller’s office has saved tens of millions of dollars for county taxpayers through its oversight of county spending, careful monitoring of the county’s investments, and audits of county operations.  By background, Comptroller Diamond is a CPA and tax attorney.  He has over 30 years of professional business experience.  He has long been a community leader and is a former Orlando City Commissioner.  He was sworn into office on January 3, 2017.

Phil lives in Orlando with his wife, Linda. They have lived in Orange County for over thirty years and have a son and a daughter. The kids have grown up attending Orange County Public Schools (Boone High School and Blankner K-8). The family also includes one Great Pyrenees dog that they rescued along with two cats.  They are long time members of First United Methodist Church of Orlando, where Phil served on the board of trustees.  Phil is an avid sports fan and has attended at least one home game of every Major League Baseball team.  You can read more about Phil below on this page.

Office of the Clerk of the Board

Join us, tweet us and watch us.
© 2023 Orange County Comptroller. All Rights Reserved.

You are now leaving the Orange County Comptroller website.

The Comptroller’s Office will be closed on Monday January 2nd. Normal operations will resume on Tuesday January 3rd. 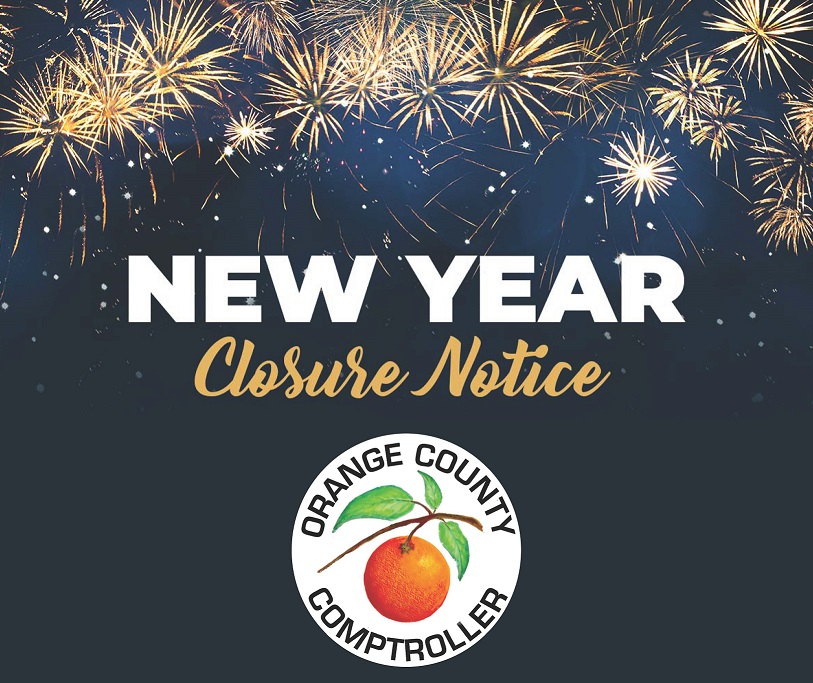